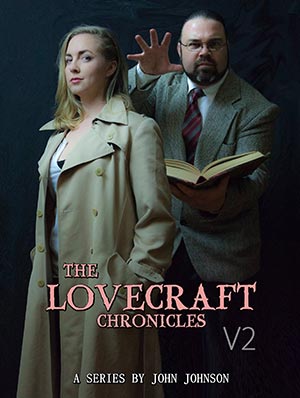 Starring Mariah Johnson and Donnie Sturges, this is the sequel anthology to the volume that came out seven years ago. It’s about the descendants of horror writers hunting down the monsters created by their ancestors, which have been mysteriously brought to life.

The films will show at midnight on Friday and Saturday night at the MystiCon SciFi Horror Fantasy Convention.