Matthew Warner : Blog : You Hear That Sigh of Relief?

You Hear That Sigh of Relief? 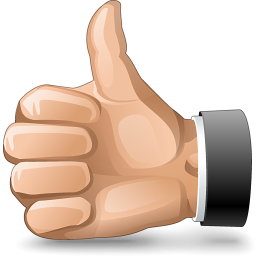 That sigh of relief you’re hearing across the country is because of the two landmark Supreme Court rulings this week on the Affordable Care Act and gay marriage.

I’m personally relieved about the Affordable Care Act decision. My family’s ACA-compliant health plan, with its $12,000-plus deductible, is already a major headache. But it would have graduated from headache to coronary inducing if an adverse ruling caused my monthly premiums to double as well. Antonin Scalia can troll all he wants in his dissenting opinion, but I suspect he’s too rich to empathize with what might have happened to my wife, 3- and 5-year-olds, and me had things gone the other way.

As for this morning’s decision about gay marriage, bravo. That one stirs up my dormant sense of patriotism, too. I’m happy for my gay friends across the country who’ve suffered as second-class citizens. Hopefully, this ruling will help unwind the vise of bigotry.