Matthew Warner : Blog : This Man Could Have Saved Your Loved One

This Man Could Have Saved Your Loved One

By now, every person on the planet, if they haven’t experienced the virus firsthand, is a degree or two of separation from somebody’s who’s been sickened by COVID-19. The United States leads the world in confirmed cases and deaths. 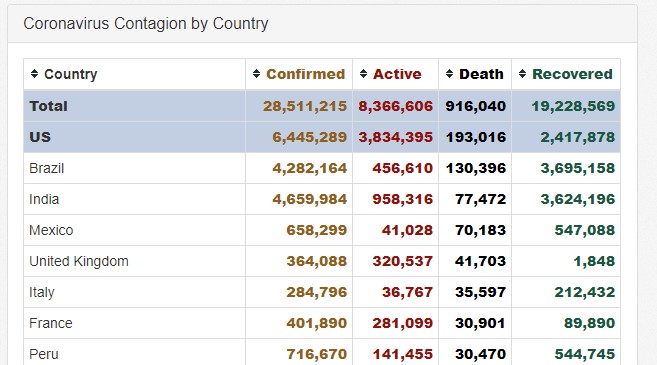 How could we have minimized this?

On January, 28, 2020, National Security Adviser Robert O’Brien told President Donald Trump that COVID-19 would be the greatest national security threat of his presidency. By February 7, the president understood the virus’s transmission method and severity, because at that time he told reporter Bob Woodward, “But the air, you just breathe the air and that’s how it’s passed. … It’s also more deadly than even your strenuous flus.”

He said just the opposite to the public. He did absolutely nothing to prepare for the coming pandemic except to play golf and accuse the media and Democrats of being alarmist.

The above information is not opinion. They are historical facts, so I will not “agree to disagree” with you.

Here are my opinions: what President Trump should have done, starting on January 28, was to invoke the Defense Production Act for the manufacture of PPE and ventilators. What he should have done was share what he knew with state governors. They might have locked down their communities right then and there, rather than mid March, when the horse had already left the barn.

If not for Trump’s dereliction of duty, the world might have suffered significantly fewer than 916,000 deaths by now.

If your loved one died of COVID-19, you should be enraged at President Donald Trump and every Republican who enabled him. They sacrificed that person on his altar.