Matthew Warner : Blog : Trump Must Be Impeached, Convicted, Removed, and Shamed for the Good of Our Country

Trump Must Be Impeached, Convicted, Removed, and Shamed for the Good of Our Country 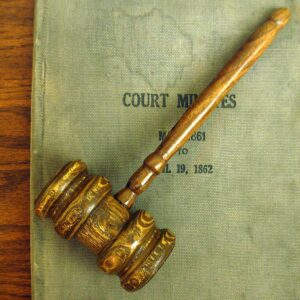 As long as GOP members and their families weren’t personally threatened, it was all right with them if Donald Trump betrayed everything the USA stands for. That’s one of my takeaways from Wednesday’s events at the U.S. Capitol.

Fine, then. Maybe now they’ll do the right thing, and the right thing will be on their desks tomorrow when the House introduces an Article of Impeachment. It will surely pass the House and go to the Senate, where Mitch McConnell will surely sit on it for the remainder of his party’s majority.

After that, the Democrat-led Senate will surely hold another impeachment trial. It will be done over President Biden’s objections. And there’s a good chance that, again, the Senate will not convict, because that requires a two-thirds vote, and the Democrats will only have a razor-thin, one-half majority.

So, again, the integrity of our nation will fall to the dubious care of Republican senators, those who make up the difference between one-half and two-thirds.

If I were one of the impeachment managers standing in the well of the Senate on closing-arguments day, I would present those particular senators with the reasons for why they must convict:

3 thoughts on “Trump Must Be Impeached, Convicted, Removed, and Shamed for the Good of Our Country”