I recently published a new VR video game that Sensei_Jay (Jay Haynes) and I made in HorizonWorlds called Skydiving. I you have an Oculus VR headset and access to Horizon Worlds, please give it a whirl. Here is the world link, and below is a preview video.

After this video was made, I fixed the altimeter. Enjoy!

Film Sensei Productions has premiered The Horizon Hipsters, a short experimental film shot entirely in virtual reality. I helped Jay Haynes and Aaron Sorrels write the screenplay, and I starred in the lead male role through my “Vulture667” Horizon Worlds avatar.

By using the Horizon Worlds building tools and its shared VR experience, this film represents a new method for no-cost motion capture and location scouting, plus a convenient way to coordinate filming with actors not in the same location. I look forward to more such projects with Film Sensei Productions this year.

Without further ado, here is The Horizon Hipsters!

My text adventure game adaptation of “Second Wind” won 34th place in IFComp2021 out of 71 entries. There was some stiff competition this year, but overall this was an improvement from my placement last year for “Tombs & Mummies,” which was 78th place out of 103 entries. The complete competition results are at this link.

You can play “Second Wind,” which was programmed in the Adventuron game engine, by clicking here. Walk-thru document is here, and my favorite review is here. You can read the short story it’s based on by buying Dominoes in Time by clicking here. 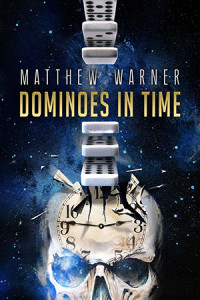 With help from Jay Haynes (Sensei_Jay), I’ve launched a new Horizon Worlds game called “Head World.” In this VR game, you explore a volcanic lake floating in the sky. A giant sculpture of a head, inspired by the 2016 album cover of “Between Two Worlds” by Stonila, floats in the middle, and a castle tower ascends from the top. Features include two flying carpets, a motor boat, two human cannonball cannons, fireworks, and a walkway around the lake’s rim. The setting also features a volcano courtesy of Alex Chandler (Laex05). Don’t stand in front of the head’s left eye, or you might be in for a surprise!

Play the “Explore the Solar System” Game in VR

I’ve published an exploration game on Horizon Worlds called Explore the Solar System. In this game, you materialize on a space ship in a scaled-down version of our solar system, with controls to change orbital times and warp to any planet you choose. Enjoy! 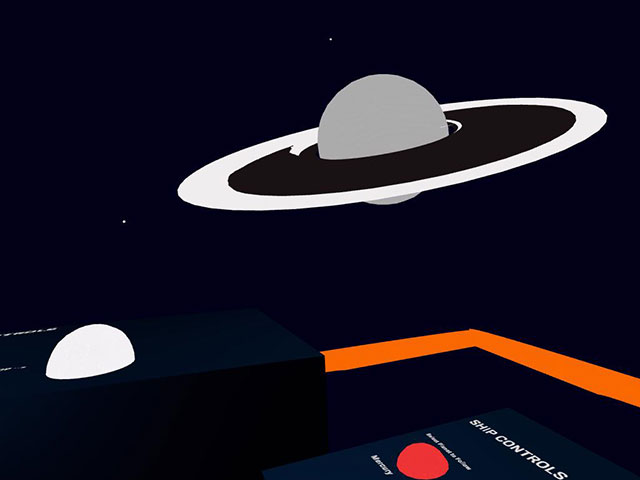 If you missed yesterday’s radio broadcasts of “The Tell-Tale Heart” by Edgar Allan Poe, never fear! I have the archived broadcast from WQSV 106.3 FM right here for you:

The radio version was edited by Ben Leonard and featured music by Béla Bartók.

As I explained in the production notes, Jay Haynes of the Film Sensei YouTube channel accompanied me as a videographer. He captured the runup to the visit to WQSV, when we had fun with some cinéma vérité method acting. Enjoy!

Jay Haynes made this nice video about “Chess Parlor,” our Horizon Worlds game in VR:

My new game, “Second Wind,” is now online as an entrant in the Interactive Fiction Competition 2021 (IFComp2021). With a free account at IFComp.org, you’re invited to judge it and the other contest entrants until November 15.

“Second Wind” is a text adventure game in the parser style, meaning that you interact with environments with commands like OPEN DOOR and USE WRENCH. I programmed it in a wonderful game engine called Adventuron. It’s adapted from a short story of the same title, first published by Horror World in 2012 and later collected in Dominoes in Time. Michael Heath Pecorino generously gave me permission to use art from his comic adaptation as the game’s cover art.

Here is its synopsis:

Journey across a post-apocalyptic wasteland to get medical help for your pregnant wife.

You and Lorraine live in Shelter 5. It’s an airtight building in a radioactive desert. It’s airtight to prevent exposure to werespores left over from the war and which would transform you into a mindless proto-human. When Lorraine goes into labor with your child, she needs a C-section, or they will die. The only doctor qualified to help is your ex-wife, Wendy, miles away in Shelter 4 — and Wendy hates your guts.

Getting help before Lorraine dies of exhaustion will require escaping Shelter 5’s confines, a perilous journey across a desert and bombed-out city filled with hostile weremen, and confronting your greatest nemesis: your ex. Your family is worth it, though. So put on your environmental suit and start running.

IFComp is the world’s longest-running competition for text adventure game creators. It’s run by the non-profit Interactive Fiction Technology Foundation. For the second year, I am donating to the prize pool the full audiobook production of any contest winner’s short story.

Finally, here are a few screen shots from the gameplay. Enjoy! 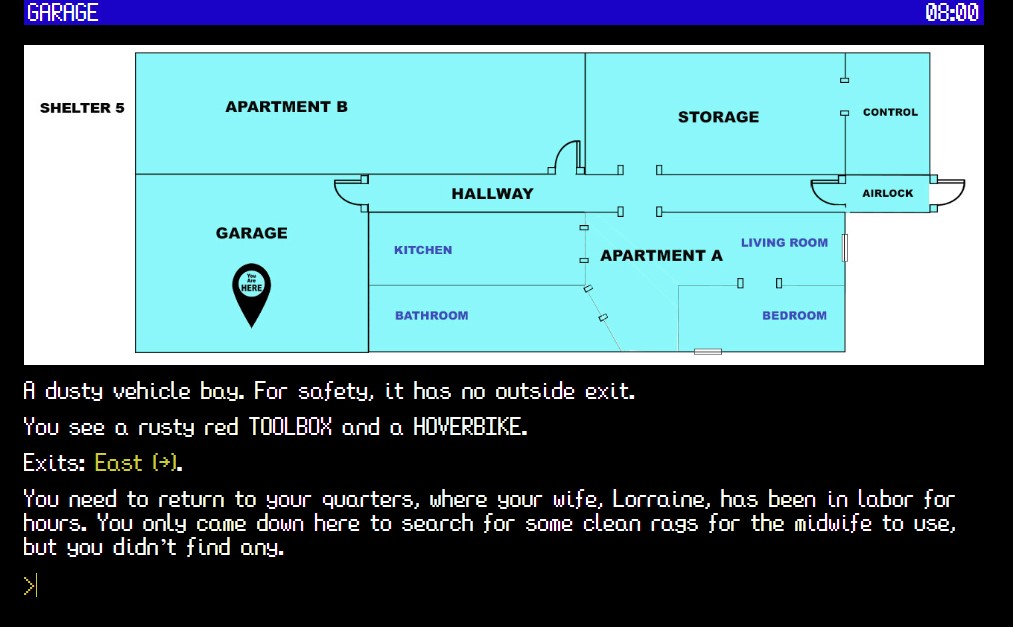 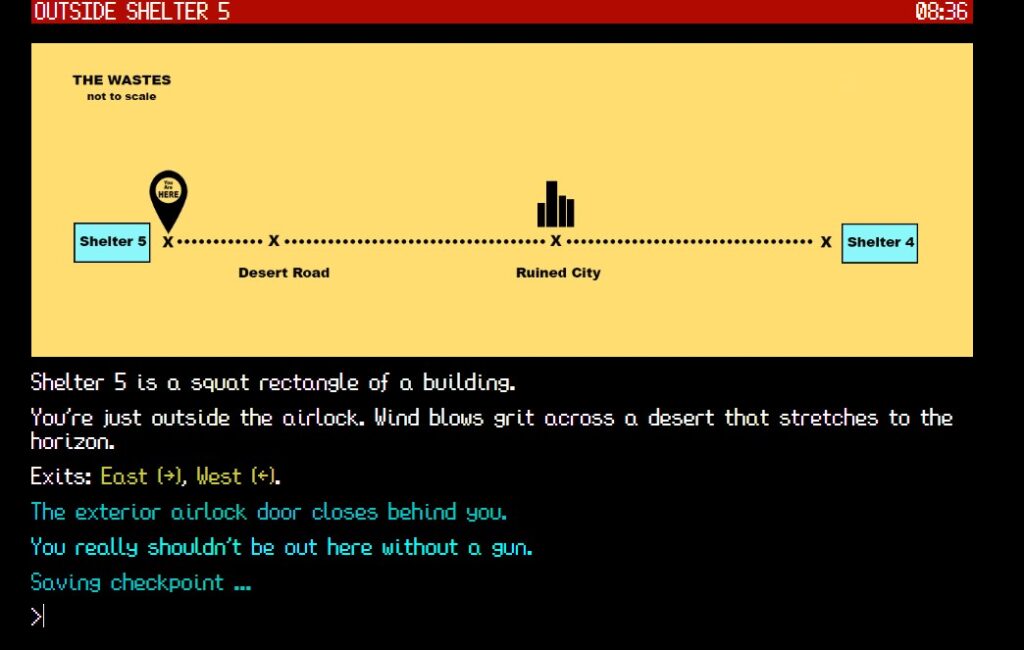 Jay Haynes and I are proud to announce you can visit our VR game world, “Chess Parlor,” on Facebook Horizon! Play chess in a mountaintop lodge against other VR users.

The game is still in beta because there are other features we may add.

Let us know if you need a chess opponent!

Visit the Chess Parlor with your VR device 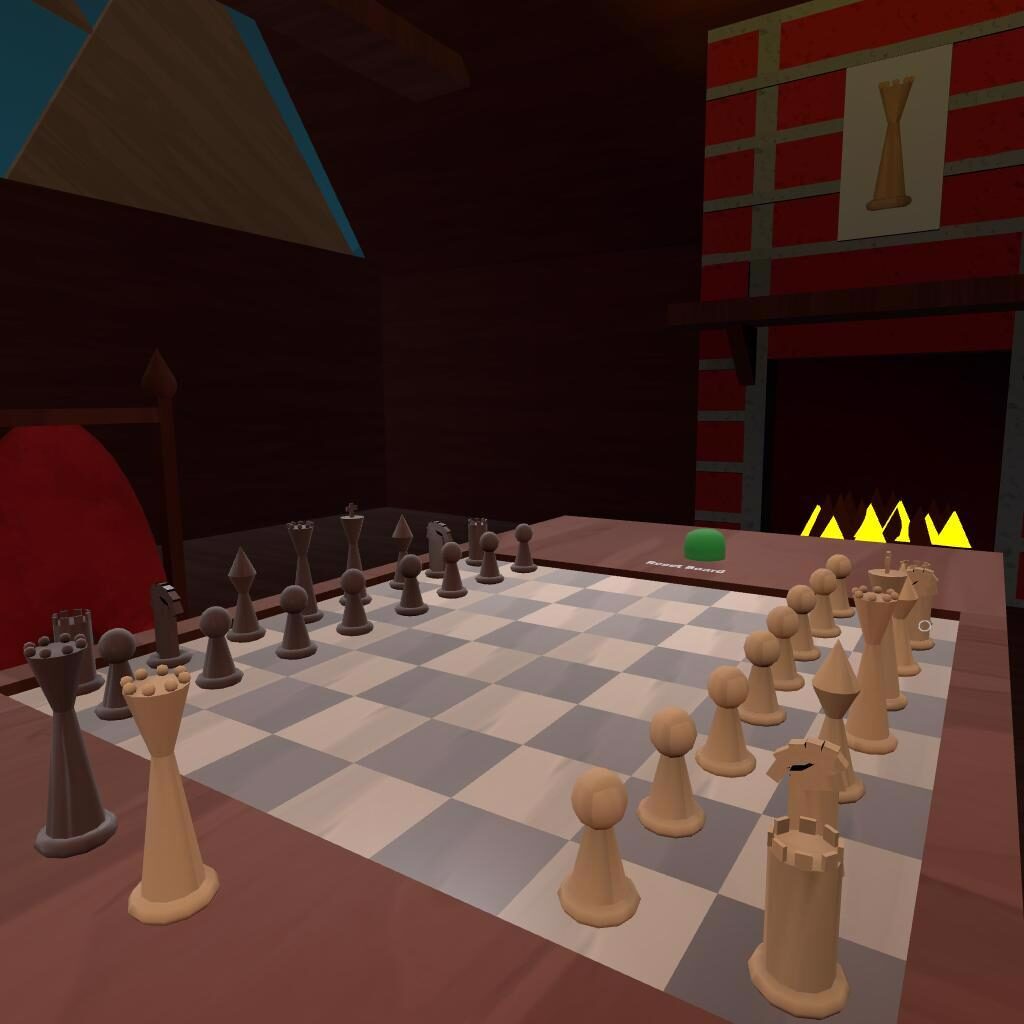 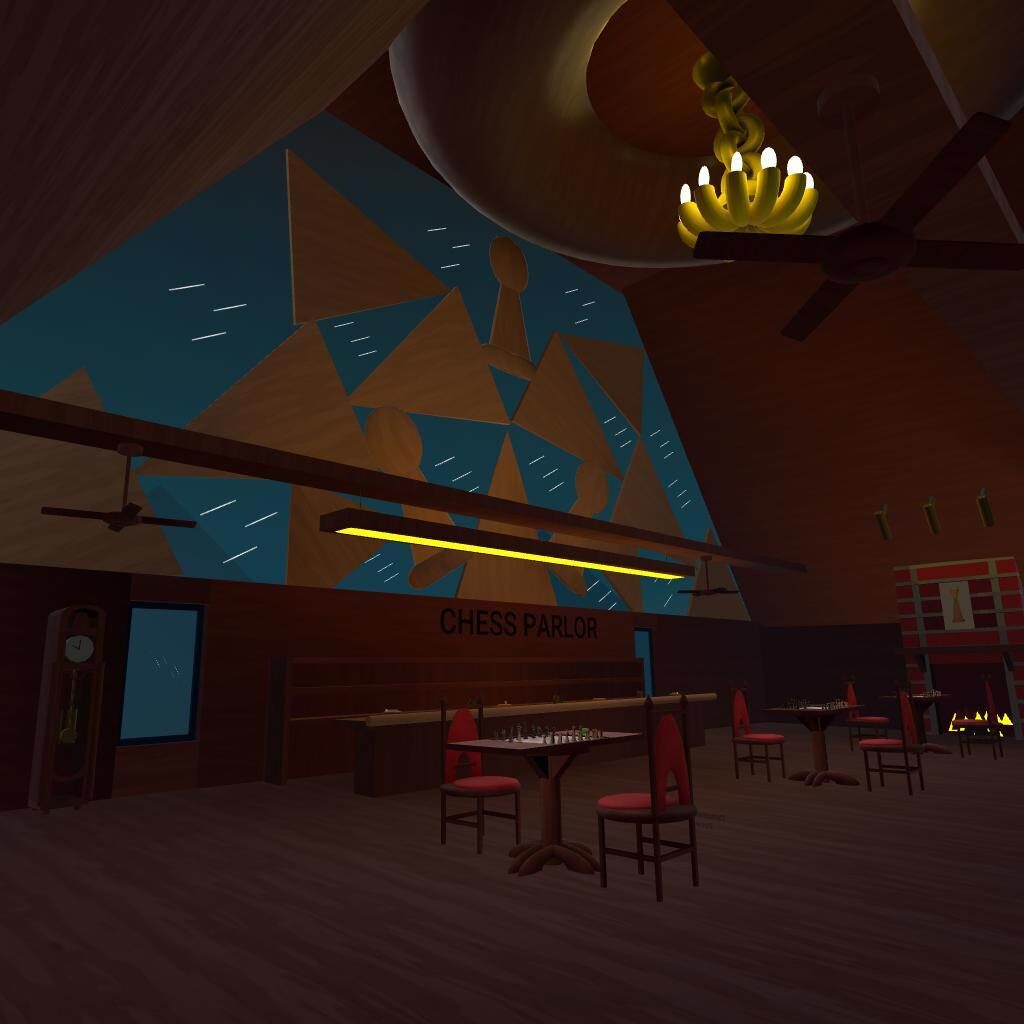